Over the years, many of Mr. Cassidy’s cases were covered in the national print and television media and media in other parts of the world, including Europe, Asia and South America. They are contained in a small library. One television selection has been placed on this website. It was selected because the Fox News Correspondent, Eric Shawn, while interviewing Harold Cassidy in his home study, suggested that some people disagreed with Mr. Cassidy’s assertion that an abortion terminated the life of a human being.

“Some would say that this is not a human being.” Shawn states. “What would you say to them?”

“Fine. Let’s have a trial.” Cassidy responded. Cassidy contended that the issue presented a question of scientific fact readily provable in and out of a court of law.

Some eight years after that Fox News episode aired, Harold Cassidy successfully litigated a case against Planned Parenthood in which an en banc Court of the U.S. Court of Appeals (and a subsequent District Court and another panel of the U.S. Court of Appeals), found that the statement that “an abortion terminates the life of a whole, separate, unique, living human being” is a true and accurate statement of scientific fact.

That Fox News interview between Eric Shawn and Harold Cassidy is found below with three other videos. 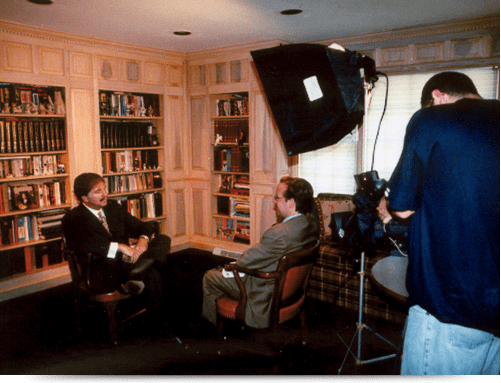 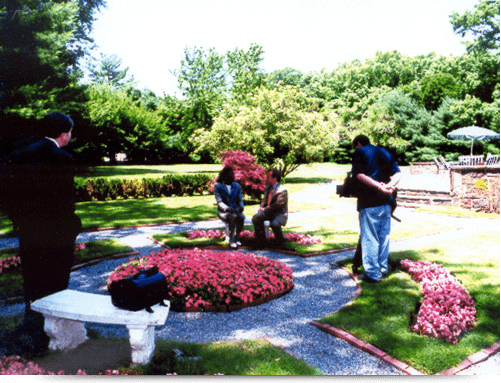